Mechwarrior Online, what we know so far 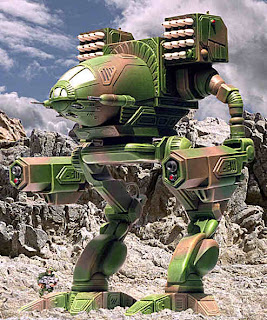 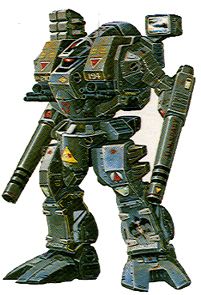 There's a fair bit of other info out there too, but those are the key points for now.
Posted by Bootae at 10:18