Fortresses and a little bit more...

I mentioned a couple of days ago that Mark Jacobs posted about their plans for fortresses. In case you've not seen it here's the key info and a link to the source.

Over the next few weeks, we will be working on a number of initiatives that I can now talk about.

First, the team will tweak the settings for the Fortress Lords to make sure that their power is in line with the current numbers of players expected to participate in the siege. Second, the team will continue working on optimizing the code’s performance in large-scale battles so we can increase the population cap over the next few weeks. Third, the team is looking at additional tweaking of the pop cap to ensure that it is where it needs to be in order to allow these battles to be as well-balanced (from a design perspective) as they can be.
+++
Most importantly, the team will also be looking at moving the fortress areas out to their own zones to allow an even a greater of number of players to participate, while also maintaining a high level of performance. While they are doing that, they will also be looking at ways to enhance the fortress areas to take advantage of having their own dedicated zone.
+++
However, we won’t move the sieges into their own zones unless we are sure that we can get either some deign and/or performance improvements by doing so.
+++
Oh, and expect a major announcement from us at the end of the month regarding our plans for the next few months and beyond. It’s going to get even more interesting around these parts soon. 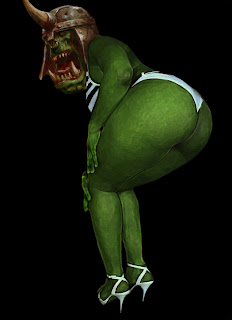