OK so I’m presuming everyone has read Mythic’s post on the herald with more info about the new Skaven RvR Dungeon “Thanquol's Incursion”. I was hoping for an RvR zone more than a dungeon, though I’m not entirely sure what I had envisaged; something huge and open, perhaps akin to DAoC style zones. Yet a while back I came round to accepting that WAR will never be DAoC2 and it certainly will never be UO2 (my other dream game…), but I still enjoy it and play WAR most nights, so perhaps while I think I want a return to those games, maybe I wouldn’t be quite so happy going back. Dunno for sure. WAR does work perfectly for someone like me that is balancing a family and gaming. Being able to log out whenever without hassle is essential if you want to maintain a relationship with a non-gaming wife. WAR is wonderfully friendly to the older gamer doing the hardcore casual thing.
Anyway, part of WAR’s different style is the instanced 24vs24 City siege and it looks like Thanquol's Incursion is very much going to be a similar experience. 3 stages and a focus on RvR, mixed with NPC interaction that isn’t quite normal PvE. The city siege is still a fun experience, at least when people aren’t quitting the instance to avoid tough opposition. Though on that topic it’s a little more understandable when solo queuing and you get into a half way finished instance with your spawn being camped and barely any friendly players there. Plus despite what people’s internet personas and egos may allow them to admit, I’ve seen premade groups/warbands from every single well known guild from both factions drop out when things went bad, actually I tell a lie, there’s one exception and it’s not who Norn players would expect.

OK that’s a tangent, but it’s relevant because if Thanquol's Incursion uses the same system to join as the city, then we will most likely see similar things. Which will mean when it’s good, it’s great and when it’s not so good, it’s a bit meh. Yet, any PvP game will see things like this happen. There’s always a load of people that will always go for the path of least resistance, no matter how dull. That’s why the term leechers is so common in MMOs.

So the big questions for me for anyone that goes to tonight’s (or for me early morning) PTS Skaven event is:

Does joining the dungeon work like the city siege?
And if so how much fun will this instance be to play with erratic opposition?
Or does it work in such a way that people will stay for the fun/fight/whatever?


It’s a tricky one to balance as if you make the Bosses too involving it becomes too much PvE when you’ve got a proper fight on. Maybe Mythic have cracked it though. Mythic learnt a lot from the City siege, tonight we’ll discover how that gets applied. Alas I can’t make this first test, work tomorrow and all that, but I’m looking forward to hearing what people discover.
Other random thought, I bet Warhammer lore fans are wetting their panties about this famous pair below. 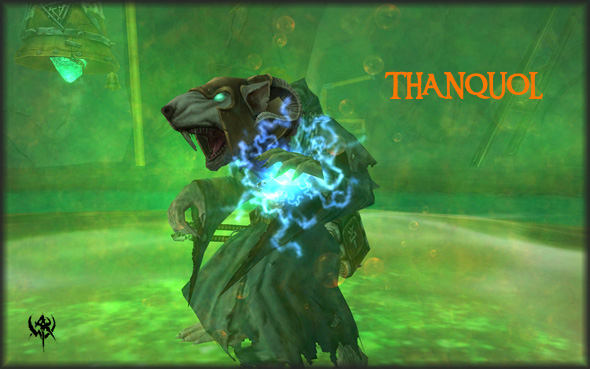 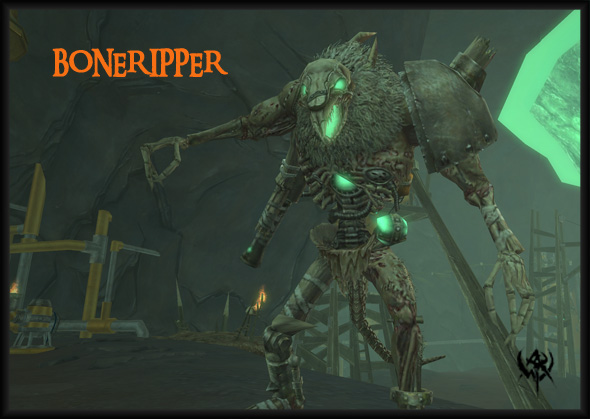