Yesterday (or in fact today) I, like a fool, sat up to the early hours of the morning and tried out the playable Skaven on the PTS.

It was very interesting indeed, a lot of fun and I can safely say that Skaven are going to have a big impact on our tried and tested ways of playing WAR. First off let’s be clear, NONE of them seemed to do a great deal of damage to players. If you’re thinking you will be WTFPWNING!!! people with them, sorry folks, but that’s not going to happen. They will however influence fights through their unique abilities and in no small way too, but really from the off you should be thinking of the Skaven as support classes.

There are a few common things between the 4 Skaven classes: 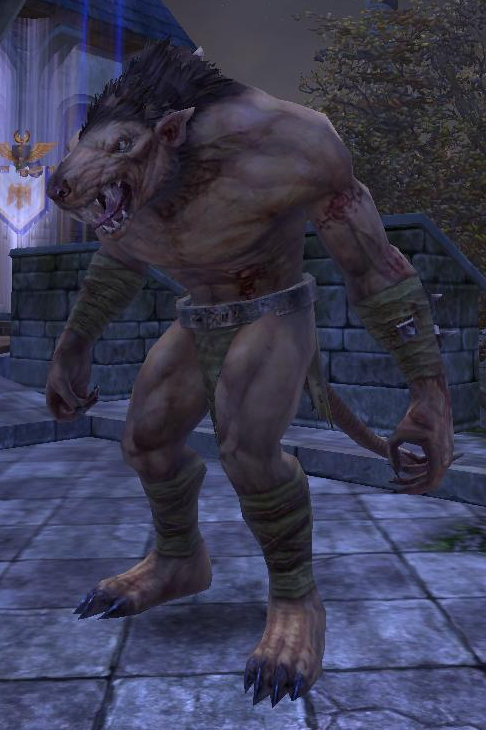 The throwing people around is going to be hugely popular. It’s intended for throwing people onto walls, but it’s uses will go well beyond that. Hurling ranged onto rooftops, throwing people over obstacles for shortcuts, all sorts of things… Oh and you can only throw people in your group or warband, so the griefing concerns can be forgotten (except in PUGs…).
Other than using a ram, the only other thing that can damage doors are Rat Ogres. Keeping them alive will be interesting…

For general ORvR fighting Rat Ogres are going to have a big influence by guilds that make the most of them tactically. They have an AoE stagger for a start, but the real imposing (and hilarious) ability is their charge. You can hurtle forwards and quite literally knock enemy players flying. I ran straight through a warband and bodies went everywhere. Didn’t do much damage (if any), but it totally screwed up their postioning. 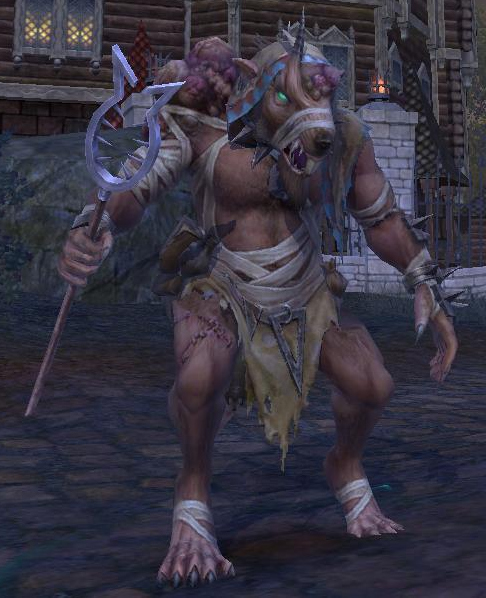 I had problems with this career. I may have been doing it wrong, but their heal seemed very underwhelming and I had a little difficulty telling when it was working or not. I was getting invalid target a lot, presumably because the Rat Ogre I was targeting already had a heal active? Not sure.

I really liked their summoning rats ability, it was just amusing to use, though how potent it was I’m not entirely sure. Oh and they can leap huge distances to the nearest Rat Ogre, which has to be the best get out of dodge ability in the game. All told I’m just uncertain on this class, I gave it a good go, but it just didn't click for me, but it could have been me being confused. I'd be very interested to hear how other people got on with it. 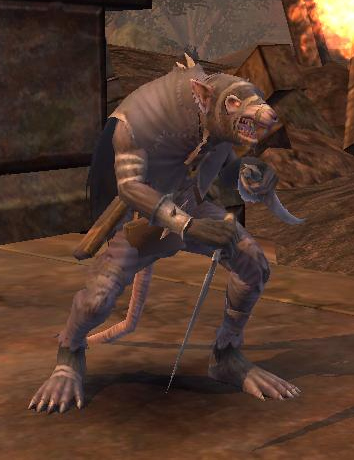 This little bugger is going to be very, very popular. The damage is pathetically bad, but with permanent stealth and a 60% run buff on a toggle, combined with their ability to leap up walls, these are the ultimate scouting class. For example you can easily get all the way into the inner keep and report on exactly how the enemy is setting themselves up. I spent a lot of my time running round watching stuff and it actually reminded me of my DAoC scout and being the eyes of our alliance in the old days.

They can sabotage enemy siege weapons, but I didn’t get to see the end result of that unfortunately. For general warband play they also have a quite potent AoE snare bomb type thing, which when delivered from their uber stealth could well be a right pain in the arse. 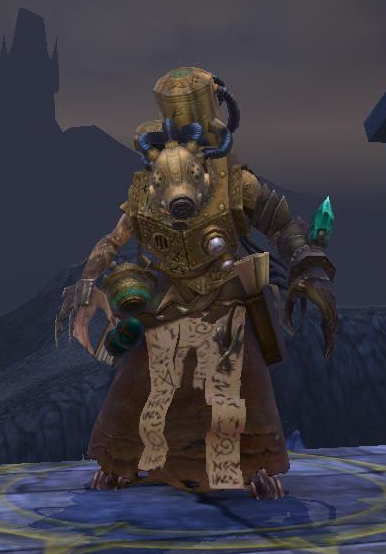 I LOVE the look and sound effects from this class, very cool. Unfortunately I didn’t get to play it very much, but from what I saw it seems like the one class that might do some proper damage with its lightning gun and warpfire thrower. It also has some seriously good buffs . But like I said I didn’t get much time with this one, so can’t say too much.


How exactly this will all work out on live we can’t be sure, but these new classes provide some very interesting new tools for warband leaders to utilise. It looks to me like they are going to dramatically change things and we’ve got a lot of new stuff to get the hang of.

BTW sorry the screenies are low quality, was a bit of a rush job and I was tired :P
Posted by Bootae at 11:06