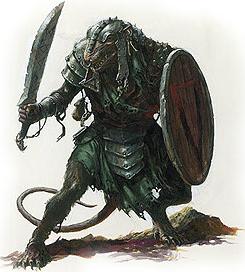 Carrie Gouskos was on the Tentonhammer podcast tonight and with me being a dedicated WAR reporter, I sat through what was a really fucking painful experience (the bloke hosting was a character) at stupid O’clock to get the scoop. So without further ado, here’s the news:
The new playable area is an instanced RvR enabled Skaven dungeon. A fully RvR experience. It’s an offshoot of the campaign and it sounded like it will not always be accessible. When it is you need to be RR65 or higher to get in. The instance is a 24 vs 24 huge scrap, but also includes some legendary Skaven bosses. A mixed player and mob RvR experience, presumably quite a bit like the new city siege. Which was then clarified further with an example… 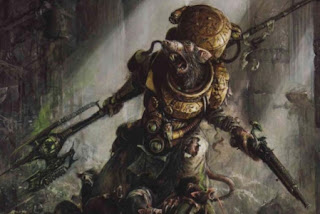 Carrie described one of these bosses: Throt the Unclean. Whichever side gets the kill (not confirmed if last hit, more damage or what is required) wins. However Throt turns up with 2 big rat ogres… One of these Rat Ogres goes for Order and the other for Destruction. Now if you get the Rat Ogres health below a certain point he gets disorientated and goes for the other realm, who will then have to deal with BOTH Rat Ogres. Giving you an easier the chance to hurt the boss. The thing is though, remember you’re going to be dealing with Throt, the Rat Ogre AND the enemy players all at once.

Your success in the dungeon is what determines you then getting access to the Skaven classes and being able to go back up to the main campaign as Skaven.
Posted by Bootae at 01:34