The MMO I most look forward to is... (fairly obvious) 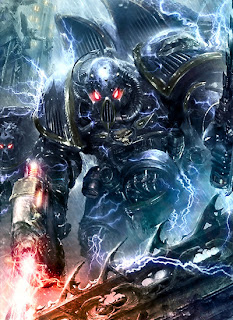 There's not a huge amount coming out in MMO land to excite me over the next year. SWTOR I'm keen on, but not hyped for as such, Guild War 2 (as people are probably tired of hearing me say) I don't care about, Secret World I have low expectations for, WoW and it's expansion are sooooooo 3 years ago, Prime BFD is a gamble and other than that, it's only Planetside 2 I've got real hopes for.

2013 however is a different kettle of fish entirely. Dark Millennium Online is the game I'm expecting to be my next true MMO obsession. Regardless of anything to do with the whole MMO bit and the many concerns I have about how this will work out, it has 3 massive selling points for me: 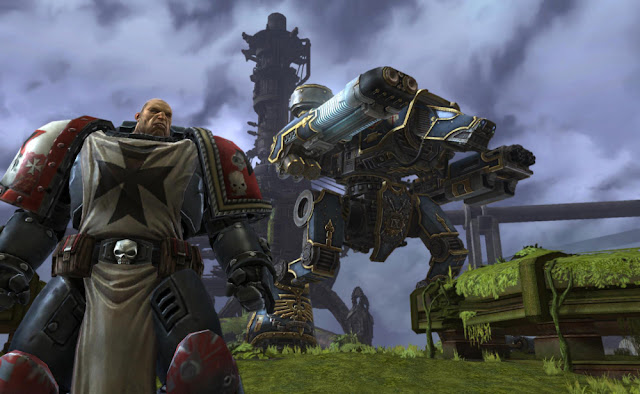 Yeah I know, supposedly they're making the same stupid mistake as Mythic did with WAR and only going with 2 factions (so by default world PvP will suck), but whilst I'm able to be pretty objective, critical and overly picky with most games, I'm more than willing to ignore that epic cock up just for the chance to run around shouting DEATH TO THE FALSE EMPEROR! or PURGE THE HERETIC! and not look like a total fruit loop. 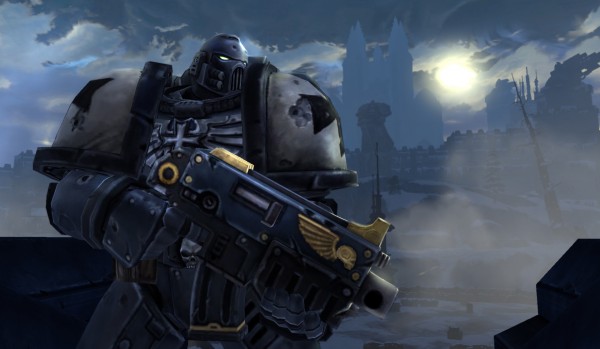 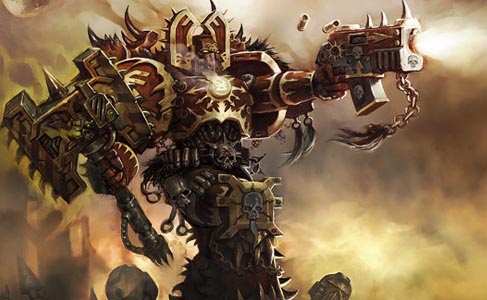