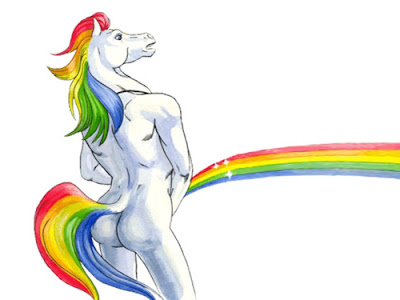 Now that would be a bit more of a hate post. I could do better, but I just knocked this out in 10mins, so that's all you get. See the difference?
Posted by Bootae at 19:28